The Video for the hit track BLACK ANTHEM is finally out, after much anticipation.

The song which was featured on the Xrix N Yoso album, has been steadily becoming in did, a “Black Anthem” as the name implies.

Preachermafioso himself, was present at the #Endsars Boston protest, including a couple radio appearances in the US to lend his voice to the movement, similarly to the Black Lives Matter BLM, in the wake of George Flyod, an unarmed black man killed by a Police officer.

The Video was shot in Manchester US, and directed by the prolific Nopixelles, the video was shut amidst the odds of shut-down caused by the COVID-19 19 pandemic, featuring guests appearances such as Nigerian/Boston based artists Raspy Whyudehaskmi, and swan B.

upon release, however, the video is projected to set a new mile stone, as well as finally putting a face to the name “Preachermafioso” the man behind the iron mask who most folks and OAPs likely compared to Fela, and Burna Boy.

Over the cause of weeks, the video will be live on MTV base, Trace, SoundCity, Boom, and all other Tv/cable outlets across the world… 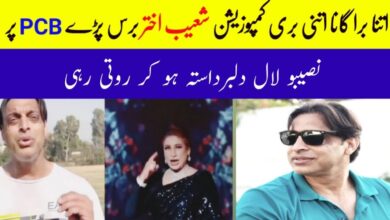 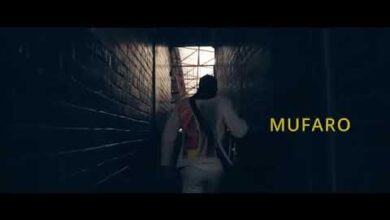 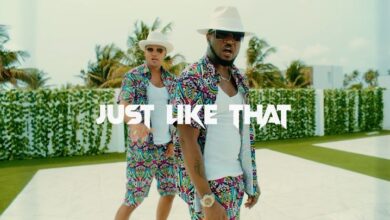