The Egberi-papa 1 of Bayelsa, Timaya aka Papichulo drops the official music video for one of his favourite track – “Don Dada“, which is taken of his 7th studio album titled ‘GRATITUDE‘.

A classic addition to his expansive catalogue, Gratitude attests to the fact that Timaya’s long run in the music industry is far from over. His consistency has paid off, he is at his best at all fronts, and he is now dedicated to telling his story as a tool for the upliftment and enjoyment of humanity.

On the track ‘Don Dada’ Reality meets exotic Reggae and Afrobeat. Staying relevant in a culture of the 21st century means you are financial buoyant and this is what Timaya message is on “Don Dada”. Trust no one and be careful who you help. But if you must help others make sure you have invested in yourself first…. it’s really a message that everyone needs to hear. The Afro-beat/High-Life dance record is very insightful, filled with rhythm and easy to sing along.

Oohh oo, all the money in the world I wanna hold it (stoopid)
I don’t wanna go to the club one night and blow it (hear me now)
Yehh! The best investment is on yourself oo
I don’t wanna hear say nobody come pick my call no more

About This Song Video, Timaya Shared; “I love this song and so I put in xtra effort on this very project, as a FAN of me“ 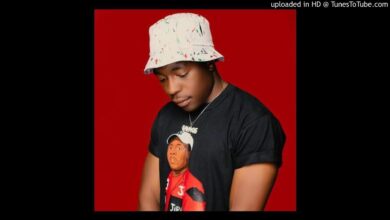 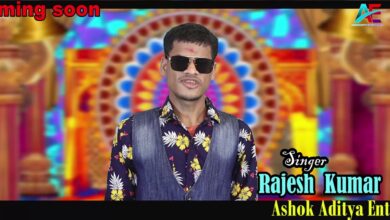 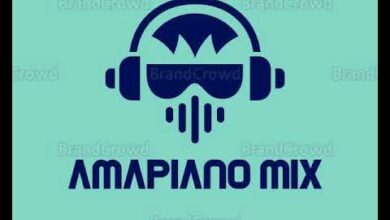