“We have agreed as freedom fighters associations senior members from all province that we set the ball rolling on our 2023 elections. All war veterans association have unanimously agreed to endorse Cde ED Mnangagwa as our Presidential candidate for 2023,” says ZILIWACO Vice Chair Cde Josephine Gandiya.

Cde Shine Chakanyuka, the ZILWACO secretary-general said, “The million-dollar question to ask is do we need opposition political parties in a liberated Africa.  Let us reflect our foundations which are liberations platforms of Africa as this gathering.

“Let us remain with the current crop our leaders and focus on the need for establishing a united states of Africa.’’

Just like African Union Agenda 2063 which calls for greater collaboration and support for African led initiatives, the freedom fighters implored progressive Zimbabweans to support the National Development Strategy One which seeks to bring the much needed economic freedom. 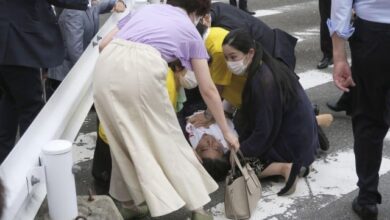 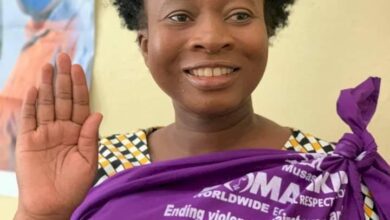 Intense Rise of GBV Cases Due To Covid 19: Musasa Project 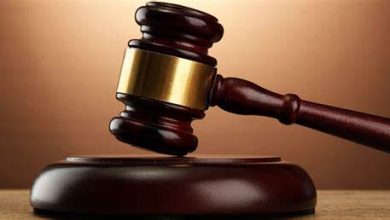