Watch! Nasty C Delivers Special Performance Of ‘Black And White’ On Genius. Nasty C has been clocking win after win since 2021 has started and is just making South Africans everywhere proud! The award winning rapper continues to show that he is one of South Africa’s best and most successful rappers.

Nasty C took to his Instagram to share his performance on popular lyrical platform Genius. The Bookoo Bucks rapper performed another rendition of his collaboration with Ari Lennox, Black And White off his Zulu Man With Some Power album. In his caption, he wrote that the performance was a special moment for him.

“SPECIAL moment for me right here! Catch me on Genius #OpenMic sessions later tonight. Tap in w Genius to see when it drops #BlackAndWhite.“

Nasty C has travelled with the popular song on different platforms and television shows. He became the first South African rapper to appear on The Ellen DeGeneres and Tiny Desk shows performing the song.

The platinum selling rapper begun 2021 on a high note with the launch of his ‘Zulu Man With Some Power’ podcast featuring some big names in the entertainment industry. The rapper was named by Forbes Africa as an icon on the African continent along with other big names like Trevor Noah, DJ Zinhle and Caster Semenya.

He recognized the achievement by saying that he is excited and honored to have been given such a huge opportunity, he said that he believed that what makes someone an icon is their ability to continue striving for greatness. He has also hinted that he wants to grow his empire by starting a clothing line, and is already in the process of making it happen.

Nasty hinted that he plans to release more music in 2021 after his successful Zulu Man With Some Power album but has not secured any release dates for the releases. 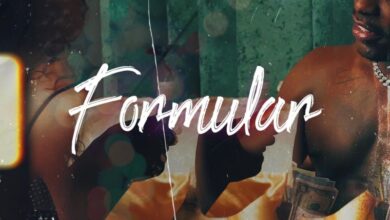 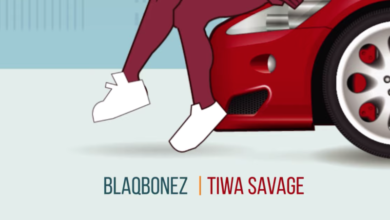 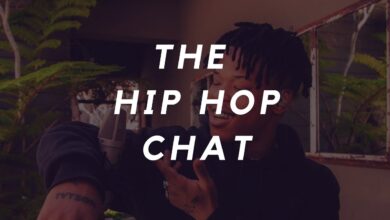 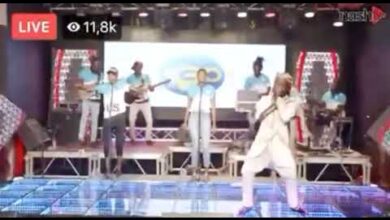