Written and directed by Amr Singh & Lazarusma, the video see’s both rappers bringing the pain to the doorstep of hip hop haters who hide behind their brave twitter fingers but for some reason never pull up when they’re told to do so.

Fans have been counting down the seconds until the premier of the video and as expected the Black And White rapper delivered a video that’s damn near movie quality, we have no words to describe it.

The single is taken off Nasty C‘s Zulu Man With some Power album which has managed to not only produce a documentary of the rappers travels to Japan, but has also branched off into a new podcast.

Watch the video below. 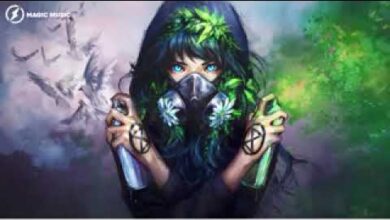