By Tafadzwa Mwanengureni and Martha Kaunda

“When l noticed that l was pregnant, l decided to elop to my boyfriend, but life has treated me unfairly in my marriage”, she said Her husband went to South Africa in search of a job , but sadly  returned home  diagnosed HIV. This came to light when Melo was about to give birth and life has not been easy for her. Her parents are not accepting her  home claiming to take her back uninfected. There is a large number of girls who are in Melody’s situation mostly because they had not been given a chance to choose what they want after being impregnanted.

The punishment that parents give their children is to send them to their boyfriends all in the name of observing the societal customs. However a girl child suffers that kind of a forced marriage. This year’s International Day of the Girl Child is commemmorated under the theme “My voice, our equal future”. In an interview with, Sunningdale junior MP Mitchel Chirombe said that girls should not suffer in silent.


“l say to the girl child , say no to any form of abuse against you and demand justice for yourself. Lets not refrain from our cries or else who can hear them from yonder is our destiny.Stay positive and speak up for what you believe as the girl child”, she said

Mitchel also said communities need to have friendly environments that cater for girls. Mothers should create mother-child environment which can makes it easier for a child to disclose herself. Parents need to have time with their children to teach them and also give an attentive eye and ear to their actions. There also some church doctrines that curtail  rights of a girl child as they do not consider her constitutional rights. For instance many Johanne Marange Apostolic Sect girls rarely reach the age of 18 unmarried.

Unfortunately, she get married out of no choice but abide by the church doctrine and automatically the parents approve their hand in marriage. Sadly, most of them are married to people who are old enough to be their fathers and grandfathers. The church doctrine delegates elderly women to check on virginity of young girls and if she is found unvirginal automatically she is sent for marriage without any excuses. In an effort to address  challenges faced by young girls many women related organisations and Non Governmental Organisations are conducting awareness and advocacy campaigns.

Girl Child Empowerment Zimbabwe Executive Director Tatenda Maposa, said they are working with communities and different stakeholders to address the girl child challenges. She also said they are also engaging religious leaders in an effort to cripple doctrines that promote child marriages. “We believe that  religious leaders can be critical allies in efforts to end child marriages. We are engaging them in participating in campaigns and trainings to built their own capacity to raise awareness about harmful consequences of child marriages through their sermons and reflect on solutions.”

“We believe in leaving no one behind against fighting child marriages”, she said.


Girls are also experiencing limited educational opportunities unlike their male counterparts. According to a recent UN report Worldwide, nearly 1 in 4 girls aged 15–19 years is neither employed nor in education or training compared to 1 in 10 boys of the same age. The survey shows that boys have a high chance of excelling despite the challenges they may face. Unlike a girl child who may sometimes her future shattered by a minor mistake. 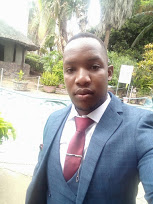 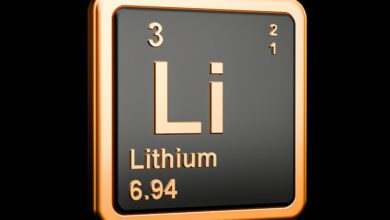 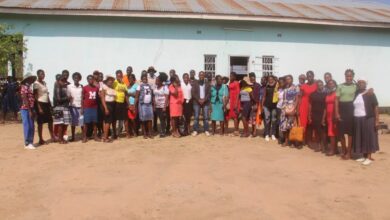 Youths Urged To Embrace Citizen Journalism As An Advocacy Tool