YoungstaCPT previously announced to the world that there is a new artist on the Y?Gen roster and she is to release her debut soon. April Showers dropped her debut single Kassy? featuring YoungstaCPT on the 17th of February 2021 and fans are loving it so far!

Youngsta also announced that the visuals of the track also dropped. He teased the visuals on Twitter and directed the fans to YouTube to view the full music video for the track.

The visuals were shot by Shaney Jay and the music video for KAASY? was cleanly produced by Moody Visuals. The visuals of the track explore Cape Town’s ‘KAASY”.

After only being released for a day, the music video has been viewed over 6700 times.

April Showers’ Y?Gen co-sign could be very influential in her rise in SA Hip-Hop as she builds her individual brand under the Y?Gen brand. She brings a high energy to the track’s trap beat with Youngsta and flows tremendously on the beat.

YoungstaCPT delivered nothing less than a fire verse as he usually does when he features tracks.

As of right now April Showers is the only artist on the Y?Gen roster. Youngsta has not announced announced if he plans to add more young artists to the roster.

April Showers is definitely one to watch out for in 2021, as she could have more in store for fans.

Watch April Showers and YoungstaCPT kill it on KAASY? here:

The Last Airbender, The Legend of Korra to Expand With Avatar Studios 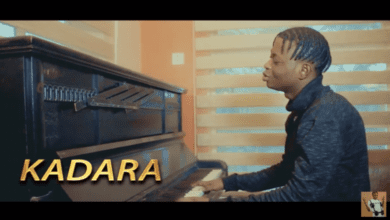 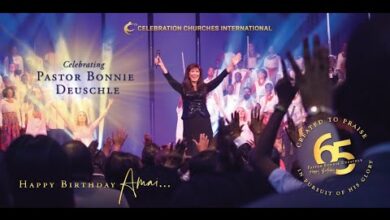