Repping the community of Cape Town, the pioneers of mother city rap are back again with another one and have come together to give fans their latest hit dedicated to all the hard workers out there, never forgetting to also paying homage to their city and its lively culture.

Taking to twitter, Youngsta revealed that the visuals for the single by Cape Town native rapper Mr HeinzCPT featuring himself and E-JayCPT who has worked with Youngsta on previous projects including Chad Da Don’s new single ” So Cold” is out now, and the fresh visuals have also dropped online for your enjoyment.

Produced by Shaney J and shot in the streets of Cape Town, the track titled Hoy?a serves as a salutation to all the hustler trying to get their money on in these streets and to motivate them on their grind even though life sometimes gets in the way of ones success.

Watch the video below 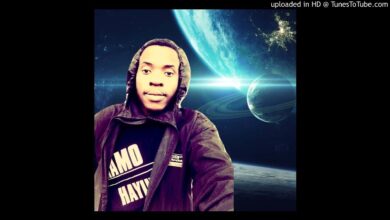 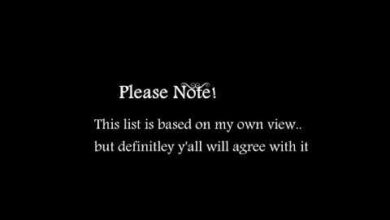