The 81-year-old passed away at his farm near Marondera town in the Mashonaland East province.

An eminent historian, Chigwedere was a traditional chief in his native area in Mashonaland East and previously served as governor of the province.

The pandemic has claimed the lives of several politicians in Zimbabwe, including Foreign Minister Sibusiso Moyo, who died of COVID-19 complications earlier this week. 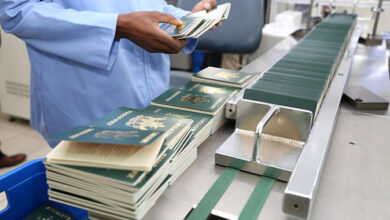 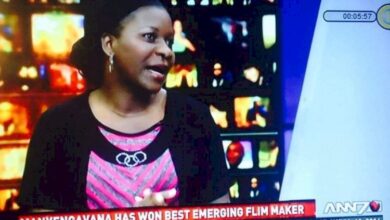 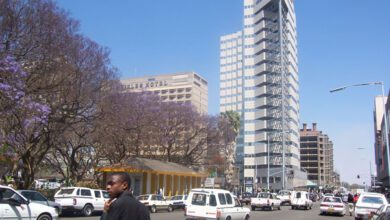