Nasty C Sheds Light On Steve Biko Track And Why He Refused To Change The Title Of The Song. Award Winning Rapper Nasty C has had some pretty amazing lyrical moments. The rapper has a reason for every musical choice he makes, and one could say. He is quite brilliant!

Nasty C recently launched his ‘Zulu Man With Some Power’ podcast in collaboration with Old Mutual’s AMPD Studios. The Black and White rapper had some really interesting guest features lined up. The first guest of the Nasty’s podcast was industry great and ex-rapper Slikour.

The two spoke about a number of topics relating to the evolution of hip-hop. Slikour also praised Nasty C’s rise to fame in the SA hip-hop industry. The two also spoke about Nasty C’s track Steve Biko off his Zulu Man With Some Power album.

Slikour began the topic by asking Nasty C about his lyric “Steve Biko, two words down deep throat“, he asked if Nasty thought about the backlash that that lyric could have possible caused. Nasty explained that he actually hasn’t experienced the backlash.

“I’ll be honest. First of all, I haven’t experienced this backlash nowhere! But no, I didn’t think about it. I didn’t think that it would be an issue. “

“When my team started pointing it out, they were like don’t you think we should rename the song? I was like why? Think about all the people that are gonna hear that song for the first time and say that song is dope! Pull out their Shazam and see Steve Biko, oh wait who’s Steve Biko?”, Nasty said.

Nasty continued to mention that titling his song Steve Biko was for a greater cause to get people to search and find out who Steve Biko is if they didn’t know.

He mentions that the song however, has nothing to do with Steve Biko’s legacy, it’s just wordplay. Slikour mentioned that he doesn’t see anyone else in Nasty C’s generation talking about Steve Biko.

Check out the first episode of Zulu Man With Some Power Podcast here: 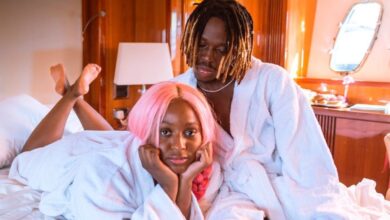 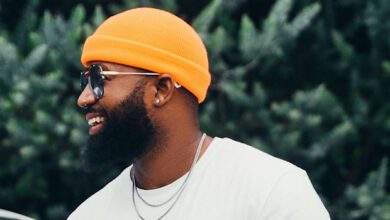 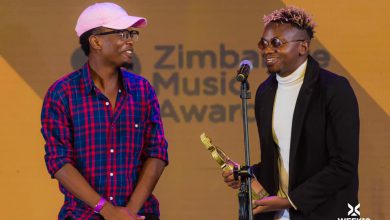 ZIMA nominees out next week!