Regarded as the king of Hip hop in South Africa by his fans, Kiernan Jarryd “AKA” Forbes has been making waves in the music scene with his award winning songs that have topped the charts. Last Friday he released his latest single, ” Dream work”. He also received two SAMA nominations in the best collaboration and best remix categories.
AKA joins us in the studio. 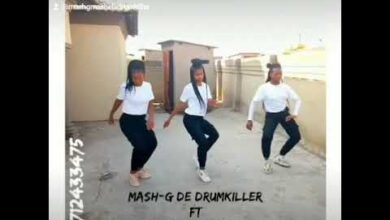 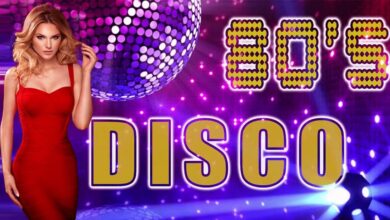