A little over a month after its September 2020 premiere, the Hilary Swank sci-fi drama Away was canceled by Netflix. The cancellation of Away was a bit of a surprise, considering it had the kind of skilled, engaging cast that would attract you to a new Netflix show, as well as an intriguing premise. To that point, Away (created by Penny Dreadful‘s Andrew Hinderaker) followed an international team of astronauts embarking on a three-year mission to Mars. Over the course of Away‘s first season, viewers followed the team’s journey primarily through the perspective of Emma Green (Swank), the team’s leader. But, despite a solid performance between its premiere and mid-October cancellation announcement, Away‘s run on Netflix was short-lived.

Just five months after Away‘s cancellation, Collider had the chance to discuss the sci-fi drama with one of its executive producers, Jessica Goldberg. Goldberg served as an EP on the show alongside Jason Katims, Matt Reeves, Edward Zwick, Adam Kassan, Jeni Mulein, and Swank. Goldberg is also the co-writer on the new Russo brothers Apple TV+ movie Cherry, which was the primary reason she was speaking with Collider’s own Christina Radish. Amidst all of the Cherry chat, we wanted to discuss Away with Goldberg, too, and hopefully gain more intel about what the future of the show could have been if it had been renewed.

RELATED: ‘Away’ Review: Netflix and Hilary Swank Make It Clear How Hard It Is to Go to Mars

We began with our most pressing questions about Season 2. Did Goldberg and the rest of the Away team have a plan for Season 2? Did she know what the plot of Season 2 was going to be? Turns out, Goldberg had plenty to share about Away Season 2’s story.

She told Collider, “It was gonna be extraordinary because we were finally gonna have a whole season on Mars, and that’s the ultimate imagination of discovery,” and went on to explain:

“We were really tossing around the big questions that anybody who explores Mars asks. Is there life? And if there is life, is it living life or is it fossilized life? And then, there are the deeper places you could go with all of those characters because we were showing little pieces of their life. I felt like, particularly with the Kwesi character, there were so many stories to tell with him that we didn’t get to tell in Season 1. For me, space and the cosmos is the expansion of our imaginations and I feel it was a shame not to be able to explore what discovery is on that planet.”

Goldberg’s comments about the Season 2 story are very similar to what she and Hinderaker spoke about when Collider Senior TV Editor Liz Miller spoke with the pair ahead of the Season 1 premiere. In that conversation, Hinderaker touched on a desire to tell viewers Season 2 would have been a Mars-set season, remarking, “In terms of Season 2, I always felt like if there was a final card that I would love to have on the season, it would be ‘Away will return for Season 2… on Mars.’ Part of what we’re promising is what that crew experiences at the very end, we now get to live in a new world.”

RELATED: Hilary Swank on the Intense Physicality of ‘Away’ and Christopher Nolan’s Mastery on ‘Insomnia’

With these Season 2 plans in mind, we were also curious if Goldberg is satisfied with Season 1 now that she knows Season 2 will not come to fruition. The former Away EP’s response surprised us because she revealed that there was always a three-season vision for the show.

“It was always, in our head, a three-season show. The first season was gonna be that trip, the second season was Mars and the third season was Earth,” Goldberg explained. “We would skip the trip back because the reintegration process of being home is like, what happens if you’re away for three years? How have you changed? How do you get back into your family?”

Goldberg continued, “That season, in particular, really interested me. You leave when your daughter is 15, and when you come home, now she’s 18. It was always gonna be three seasons. I guess we probably would have written it differently, but it’s just so hard to even imagine,” and went on to conclude, “It was also just so fun to be able to explore all of those international characters. It feels like there was a lot more to do with them.”

Away Season 1 is currently available to stream on Netflix. Stay tuned because our complete interview with Jessica Goldberg on Cherry is coming soon.

KEEP READING: The 7 Best Movies to Watch on Netflix Before They Expire in March 2021

Just what you’ll need to help pass the time while we wait for Season 2! 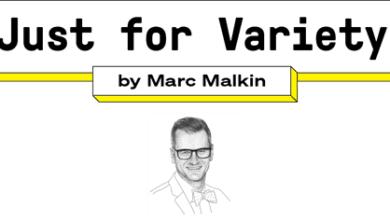 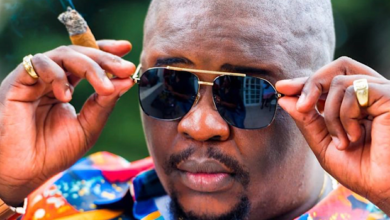 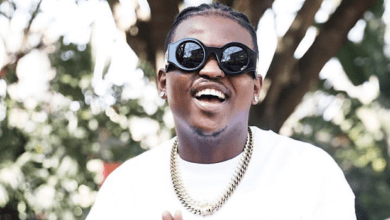 Focalistic Explains How ‘Ke Star’ Leaked Before The Official Release 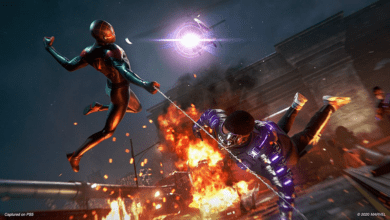 Buy two, get one free for a limited time