The Premier Soccer League has expelled Herentals from the top-flight just days after the Harare club won an appeal which saw them maintain their league status.

The Students were this time found guilty of breaching PSL statutes by taking football matters to the ordinary courts.

The club approached the High Court when they were charged for influencing the outcome of the game against Black Rhinos. They later withdrew the case and appealed with the Zifa Appeals Committee.

But they had already breached the statutes and PSL expelled them for that and also hitting them with a $100 000 fine.

According to the PSL, Herentals pleaded guilty for the offence.

Meanwhile, the League will confirm who takes the vacant spot when the new season starts. 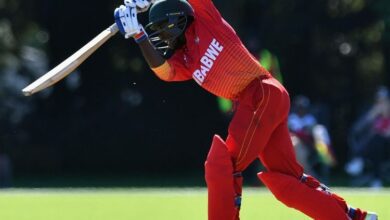 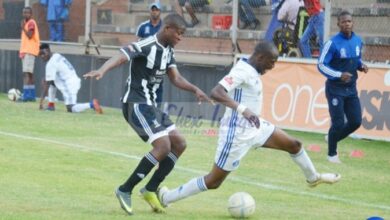 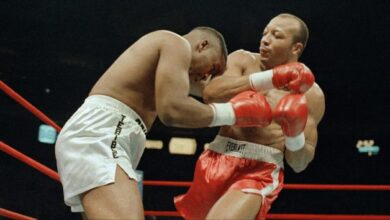 The Story Of James Bonecrusher Smith 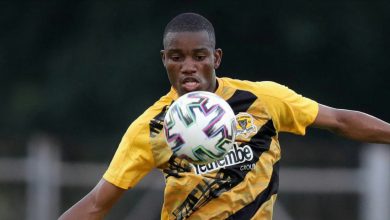