Relishing in his recent Grammy victory, Nigerian superstar Burna Boy’s after-party took on a whole vibe with a Dancehall sing-along to Skillibeng’s Crocodile Teeth. The African star copped the Grammy for Best Global Album during the 63rd Grammy Award ceremony, two days ago, for his 2020 album Twice As Tall.

It was certainly a euphoric moment for the 29-year-old singer/rapper, being the first Nigerian solo act to win a Grammy award but more so for carrying on the baton in establishing Afrobeat music as a staple among genres. In his acceptance speech from his home in Lagos, Nigeria, Burna, noted that it was indeed a historic achievement for his fellow countrymen, “this should be a lesson to every African out there, no matter where you are, no matter what you plan to do, you can achieve it, no matter where you’re from because you are a King – Look at me now Grammy-awarding winning, Burna Boy!”

He then performed a medley of hits Level Up, Onyeka, and Ye to close out the premiere ceremony.

For Burna, celebrating such an accomplishment means partying with friends and doing what he loves to do; singing while bussing some Jamaican Dancehall tunes.

With the mic in hand, the Afro-fusion hitmaker belted out the lyrics to Skillibeng’s infamous track, Crocodile Teeth, which has over 14 million views on YouTube since the official music video’s October 2020 release.

Burna is no doubt a huge Skilli fan; the young EastSyde prodigy’s emergence with his reinvented Dancehall trap-hall style continues to make an impression on other talents across different subcultures.

The fast-rising Mr. Universe deejay is far from slowing down — most recently getting a forward from Canadian rapper Drake — and now he seems to even have a new project underway.

On Instagram yesterday, Skillibeng says a new single, which he tagged “Ladies Only” is ready for release. “Ye man e ready mi jus id a see if unu ready,” he captioned the share.

Then in another completely different track teaser, he asked his fans if they simply wanted a new mixtape dedicated for just the ladies, an insinuation that there was more where that one came from.

“Should I release a mixtape wid baaay song fih di girl dem only?????” he said, which jolted just under 90k of his eager female fans begging the HOT deejay to indulge them.

Skillibeng’s most recent releases include Run that dropped 3 days ago, and Coaster the day before as well as Radio a week ago. His team up on the track Everest with Sean Paul and Masicka official debuted on Friday on Paul’s highly anticipated album Live N Living. Prior he dropped Energy and appeared on the remix for Lila Iké’s powerful, Thy Will.

His next collaboration will be with Ghanaian Dancehall artist Shatta Wale for a track called Blow Up, to be released this Friday. 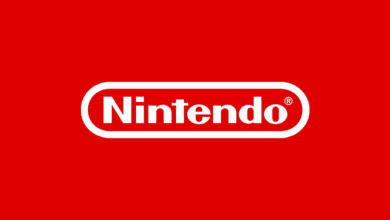 Here are the best deals from eShop publishers 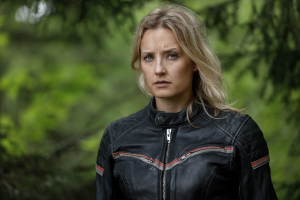 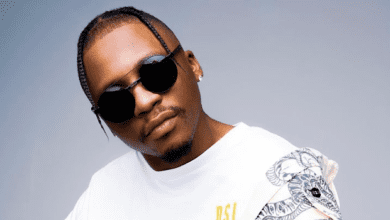