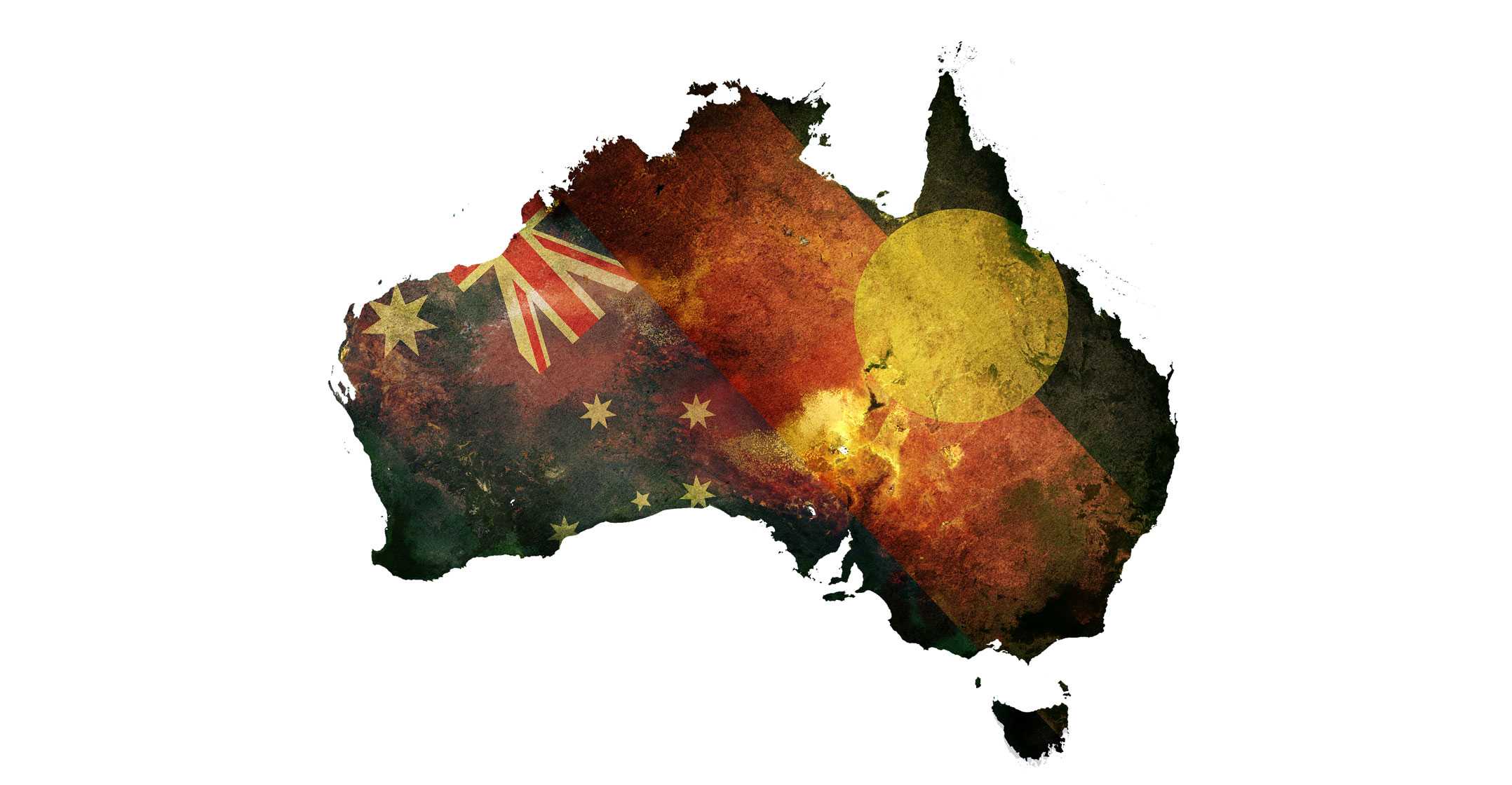 When prospectors made what was the biggest oil discovery in history at Texas’s Spindletop well in 1901, the world’s premier oil monopolist was absent from the scene. Standard Oil, a decade away from being split up in an antitrust suit, was content to sit back and let smaller local rivals establish themselves.

That’s a good analogy for the deals Google is striking with News Corp and Australian newspaper publishers, ahead of planned legislation there to enhance the news business’s bargaining power in negotiating with online platforms. Facebook is taking a more extreme approach, announcing on Thursday that it would quit distributing news from Australian publishers, and to Facebook news feeds in the country, altogether.

John D Rockefeller didn’t much care who produced America’s oil, as long as he had a stranglehold on piping it, refining it and distributing it. Google is little different. By granting a boon to publishers, erstwhile rivals in the online advertising industry, it’s hoping to keep its hands on a far richer prize — scarcely challenged control and distribution of the world’s online information. Facebook, by refusing to compromise, is working toward the same end.

Eventually, it took the supreme court to break John D Rockefeller’s empire. The digital platforms are hoping that they’ll be able to avoid a similar fate

Still, the unconfirmed figures in the range of A$30-million mentioned in news reports are small beer compared to Australia’s roughly A$10-billion digital advertising market. Next to Google parent Alphabet and Facebook’s $183-billion and $86-billion in respective annual revenues, they barely register.

The core of what the country’s antitrust regulator had sought from Google and Facebook was a levelling of the playing field. Google and Facebook are not just competitors with the news business in the market for digital advertising. They’re also crucial distributors who direct much of the traffic on which publishers’ ad revenues are based.

That’s no different from other countries around the world, and indeed other industries beyond news. Google is, in the words of a US department of justice antitrust suit filed last October, “a monopoly gatekeeper for the Internet”. The European Union has levied some €8.3-billion of fines against the company since 2017 for anticompetitive practices.

The real motherlode for these businesses is their ability to act as intermediaries for a digital advertising market that’s increasingly swallowing the world’s marketing budgets, hoovering up data on every side of the millisecond auctions that deliver eyeballs to online ads. That’s a black box that media buyers like Johnson & Johnson and L’Oreal, as well as media owners like News Corp and the New York Times Co, would love to get some insight into — and Australia’s proposed legislation offered a precedent for how it could happen.

Under the rules, publishers would be allowed to negotiate as a group with digital platforms rather than individually, much as franchisees are allowed to locally in their dealings with global fast-food and convenience store chains. If the two sides are unable to come to an agreement on the revenue split, they’d have to submit blind final offers to an independent arbitration panel which would pick whichever looked more reasonable. The way to win those negotiations is to be open and honest about how much the business is worth to you. 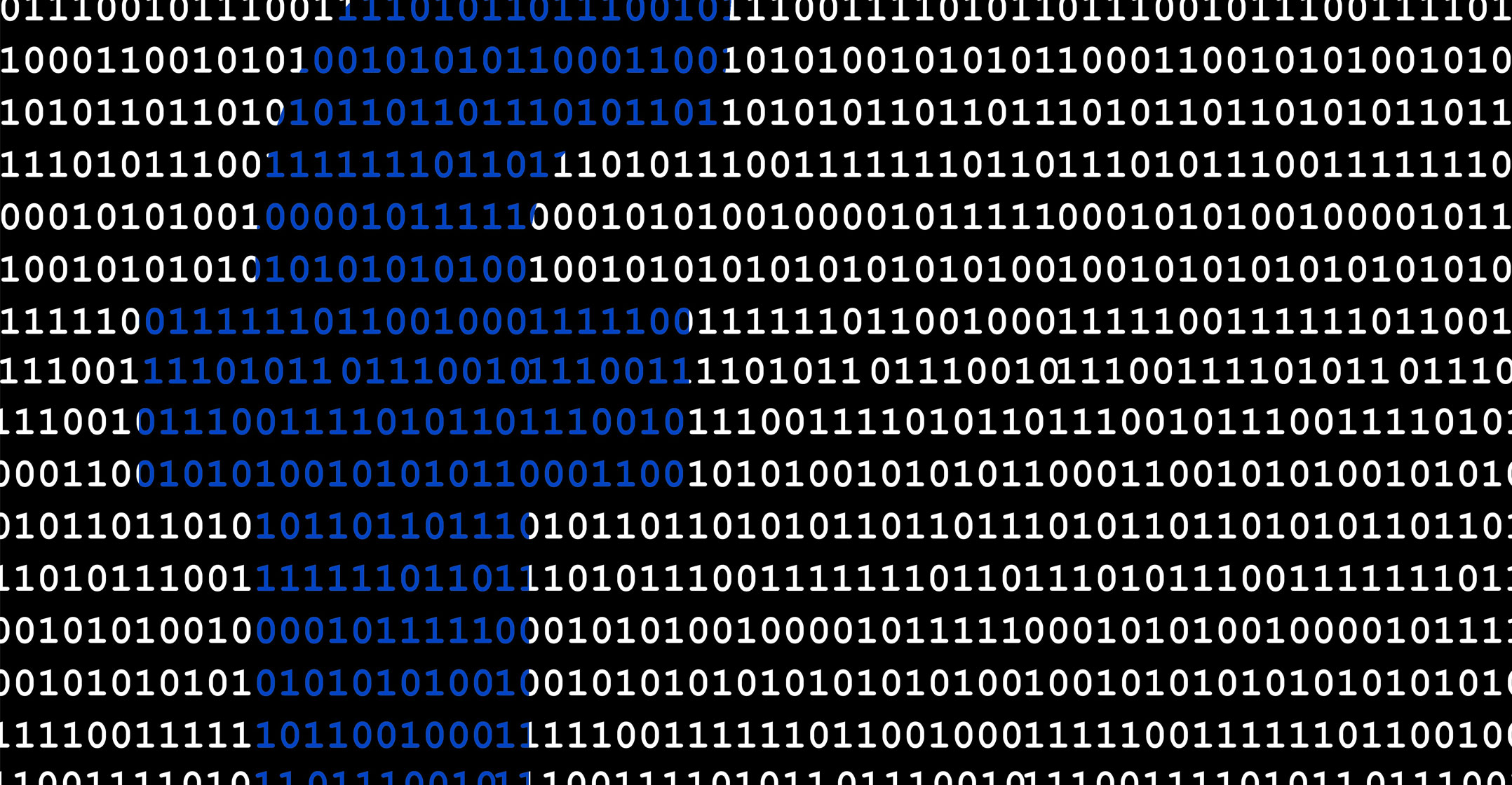 It’s striking that the threat of such a setup was so profound that Facebook has pulled out of news in Australia completely. Google, after threatening to do the same and shut off its local search engine for good measure, has opted to divide and conquer by striking deals with publishers one by one. In return for the small coin that an Australian news organisation would require to keep its head above water, those deals will hope to ensure that Google never has to get into a serious negotiation with an equally matched opponent, or establish a benchmark for what online content is worth.

This might seem like a little local bother in a small, faraway country — but the willingness of the digital platforms to wheel out the big guns in defence of their position should be a clue to their ambitions and vulnerabilities worldwide.

By sacrificing a chess piece in Texas, Standard Oil was able to hold onto its monopoly in the bit of the oil industry that really mattered for a decade. By giving up the fight over Australian news, Google and Facebook are able to focus their efforts on maintaining their monopolistic positions in the far larger markets for online information, and data about everyone who uses the web. Eventually, it took the supreme court to break John D Rockefeller’s empire. The digital platforms are hoping that they’ll be able to avoid a similar fate.  — By David Fickling, (c) 2021 Bloomberg LP