Singapore-based Gushcloud International announced today (March 18) that it has acquired esports talents company DIVINITY’s contracts as part of its strategy to solidify its presence in the esports industry.

As part of this acquisition deal, Gushcloud will become the majority shareholder of DIVINITY, which will be rebranded to ALMGHTY.

ALMGHTY will consist of 22 mobile gamers who play for titles like Call of Duty Mobile, Mobile Legends Bang Bang, PUBG Mobile and Free Fire, as well as over 20 content creators such as YouTuber Zxuan, Facebook streamer Cheriwaza and shoutcaster Reirachu.

What Does This Acquisition Mean?

Gushcloud International is a global group that’s focused on talent, marketing and entertainment. The 300-strong company has three units that comprise of agency, studios and entertainment, with offices spread across 11 countries.

Gushcloud anticipates robust revenue potential not just from esports, but from the commercial and social aspects in gaming and content.

The company will add all the gaming athletes and talent into its exclusive representation roster, and will be revamping an area within its existing HQ compound dedicated to esports training and gaming content creation.

This is in line with plans to launch a gaming-centric YouTube channel in the second half of 2021, and to enter key markets like Indonesia and the Philippines.

According to a data report by Mordor Intelligence, the gaming market in Southeast Asia is expected to register a compound annual growth rate (CAGR) of 8.5 per cent over the next five years.

It cited the increasing popularity of players in various sports and the growing investment in internet infrastructure as the primary factors that will offer immense growth opportunities to the market.

The report also stated that the total mobile gamer user base will rise to 250 million by this year. In 2019 alone, Southeast Asia generated game revenues of $4.4 billion, marking a 16 per cent year-on-year growth.

Mobile accounted for $3.1 billion of the 2019 revenues — or just over 70 per cent of the market — and this number is expected to grow further.

“Mobile gaming is fuelling the growth of esports in Southeast Asia and now is the time to look at how we can shape the future for the current and next generation of gamers. Despite us being one of the top few mobile gaming teams in the region, our vision at ALMGHTY goes beyond competitive gaming,” said Billy.

“With this merger, we hope to imitate what the West has done with 100Thieves, FaZe Clan and more – particularly in content creation and to create a brand that fans will love. We are excited for this new acquisition because we can now leverage on Gushcloud’s global infrastructure and distribution network for our talent to grow into the new age superstars of mobile gaming.”

Joanne Liew, VP of Operations and Head of Studios for Gushcloud shares his belief that mobile gaming is a burgeoning industry.

“At Gushcloud, we believe that with the rise of esports and gaming within the influencer and content creation industry, it is important for us to invest our time and resources to build sustainable careers within the esports category.” 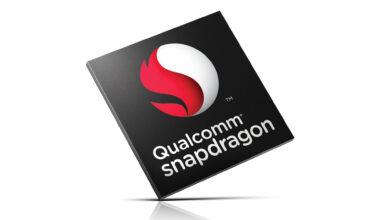 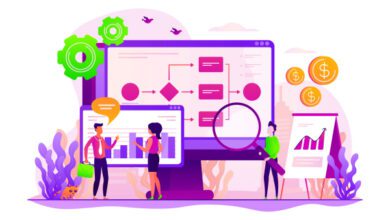