The organizers of Glam Style Awards, Madcon’s Ghana Limited on Friday, 8th January 2021 successfully held the 4th edition of the award ceremony at the AJ Plaza Hotel at the Bono East Regional Capital.

Glam Style Award is aimed at celebrating true inspirational success, recognizing, projecting, and honoring hardworking personalities and brands whose relentless efforts have aided in the growth of the entrepreneurial, entertainment, and creative art industry in the Bono, Bono East, and Ahafo regions.

Ace female entertainment Blogger Juliana Ntiamoah known popularly as Jullie Jay-Kanz won the blogger of the year award on the night of the event among her competitors.

Jullie Jay-Kanz is the owner of hello-gh.com and Gospel Spotlight GH and has become a household name in Africa when blogging is made the topic of confabulation. She has excelled to become one of the best the continent has seen and has become an inspiration to other young ladies who are in the blogging profession.

The organizers gave out a Lifetime Achievement Award to Nana Araba Aku I, Fante Queen mother for her relentless achievements as a queen mother. Nana Owusu Gyare II was also rewarded with the Walk of Fame and Excellence in Leadership Honor.

Special Recognition Awards were given to Micheal Edward Kwasi, the Founder of Bra Dea Foundation, and Clinton Yeboah Bones Man of Bones Media 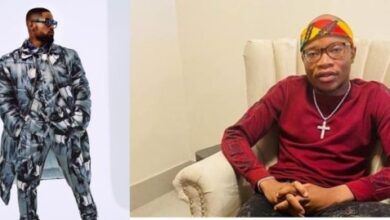 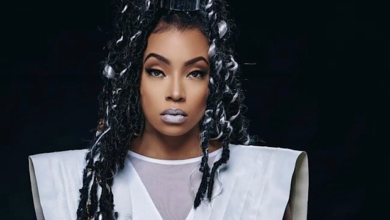 Is A Rouge And Jägermeister Collaboration Looming? 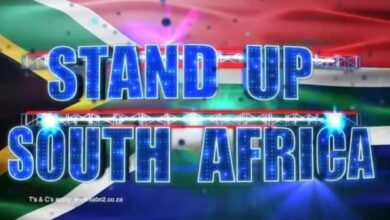 2021 Stand Up South Africa: Check out the 3 judges 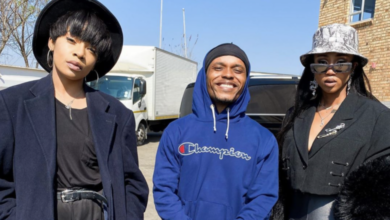