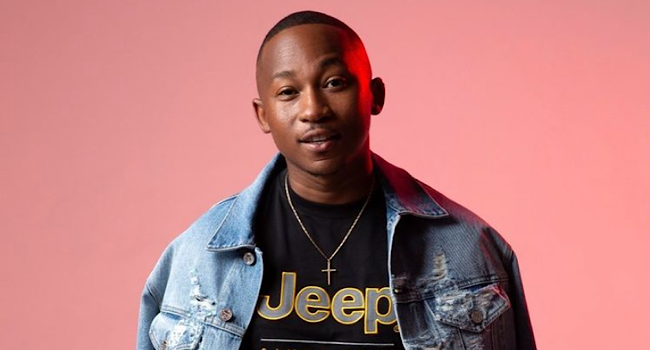 Khuli Chana Teases Upcoming Music With Tyler ICU And Stino Le Thwenny. Khuli Chana has been quiet on the music scene for some time now focusing on other projects but he can still be found a few features here and there with some other artists. After his short absence he is back and is tantalizing fans with a teaser.

Khuli Chana has featured on some music in 2021, including Stino Le Thwenny’s Mshimane 2.0 that also featured K.O and Major League DJz, and Andy Tylo’s Nihamba Nibamba. The rapper last released his own single in 2020. He dropped Basadi featuring Cassper Nyovest, and last graced us with project in 2019 dropping Planet of the Have Nots. The project featured the likes of Maglera Doe Boy, KayGizm and Towdeemac.

In 2020 he announced the launch of a passion project he had been working on during the SA lockdown period. He launched a music documentary series with Trace, looking it some of South Africa’s top rapper’s journeys in the industry. The show featured the likes of Focalistic and A-Reece.

In the same year the rapper bagged a deal with Jeep Apparel and has been rocking their clothes on his social media pages since. Other than the new single release, Khuli has not announced what other plans he has for 2021 or if he will even release another project for his fans.

He is however still rocking out live shows and performing his music across the country.