Nasty C’s Black And White Music Video Does Crazy Numbers In Just 3 Weeks. Nasty C‘s success in his music is inevitable. The young rapper has even won over the hearts of many hip hop fans around the globe with his sound and money moves. 2021 promises to be a big year for him!

Nasty C recently took to his Instagram to celebrate the success of his Black And White music video of of his Zulu Man With Some Power album featuring American singer-songwriter Ari Lennox.

The music video has been viewed over 2 million times in only three weeks of it’s release.

The podcast hosted by fellow rapper Moozlie has already featured the likes od DJ Whoo Kid and Slikour. He hopes that the podcast will inspire the younger generation of people who want to go into the media space.

Nasty C has more plans to grow his empire in 2021. In an interview with Odd Magazine about the podcast as well as his Zulu Man in Japan documentary, the Steve Biko rapper told Odd Magazine’s Amir Bagheri that he has plans to launch a fashion line.

He mentioned that he is currently working on the line and has been wearing a few of his pieces in public to tease people and to see their reactions of what he’s wearing.

When people do ask him what he’s wearing, Nasty just mentions that it’s some brand he found online. 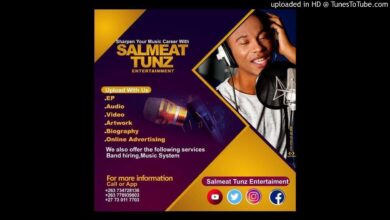 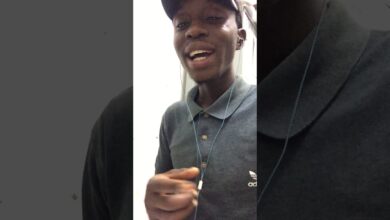 Takura – Can't Get Over You (Cover By Anoe Swiss Zw) 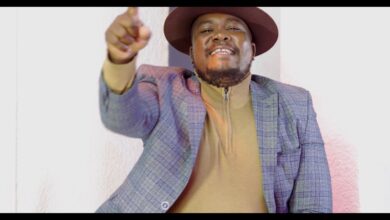