Bukayo Saka has completed a hat-trick of Player of the Month awards!

After claiming the prize in December and January, brilliant teenager continued his fabulous form into February.

Saka won a penalty in Arsenal 4-2 win against Leeds United, closing down goalkeeper Illan Meslier in the area to win the ball before being taken down, with Pierre-Emerick Aubameyang dispatching from the spot.

He then scored his sixth goal of the season in the first leg of Arsenal’s Europa League last-32 clash against Benfica in Rome, equalising from close range.

Saka was central to Arsenal’s second-leg victory against the Portuguese side in Athens, firstly claiming an assist for Aubameyang’s first goal with a superb reverse pass and then setting up the all-important winner with a pinpoint cross for the striker to score.

He claimed 48 per cent of the votes cast, with Granit Xhaka in second and Aubameyang in third. 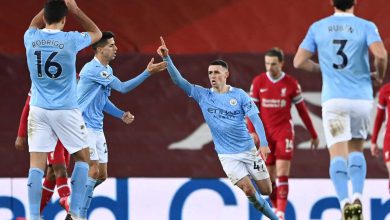 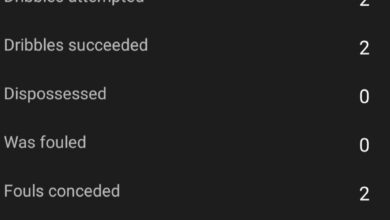