Zimbabwe’s biggest club in terms of success and fan base, Dynamos, have embarked on an ambitious project by signing key players from perennial rivals ahead of forthcoming 2021 domestic premier league season.

The country has experienced the worst football period in history after the local authorities failed to organize the annual football tournament in 2020 citing COVID-19 reasons.

While other countries around the globe have since brought back football activities following more than four months break due to the outbreak of novel coronavirus in March 2020, Zimbabwe is yet to resume local competitive games since 2019.

The move has greatly affected the running of clubs that largely depend on gate takings.

In preparation for the impending 2021 season, the Glamour Boys have secured the services of Highlanders, Caps United and Ngezi Platinum players.

Makanda joined from arch rivals Highlanders while Sianchali was previously with CAPS United.

“Mavhunga played for Shabanie Mine, DSTV, Starbill, Kariba Waves and most recently Triangle. Makanda was with Highlanders, having previously played for Bantu Rovers, Zim Leopards, How Mine and South African side Stellenbosch FC. Joining from Ngezi Platinum is Makarati, who had a stint in Swaziland with Manzini Wanderers. He has also played for How Mine and Border Strikers. Sianchali was previously with CAPS United, Highlanders, Bulawayo City, Bantu Rovers and Hwange. Musukiri signed from Prince Edward Academy where he has been since 2015. We are excited and looking forward to the contribution of the five players to the club.” 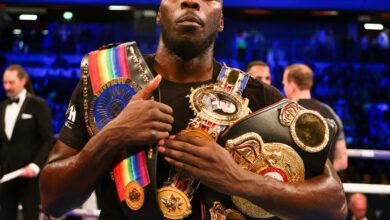 Brit Challenges For World Honours In Just His 16th Fight 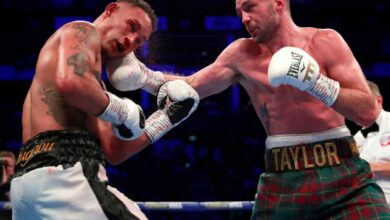 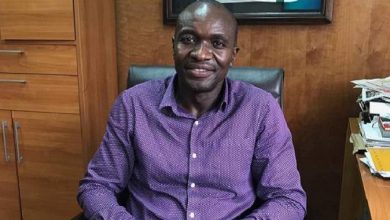 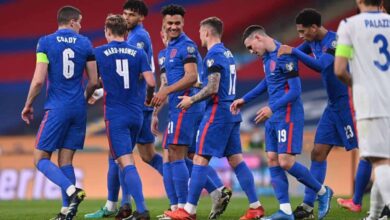