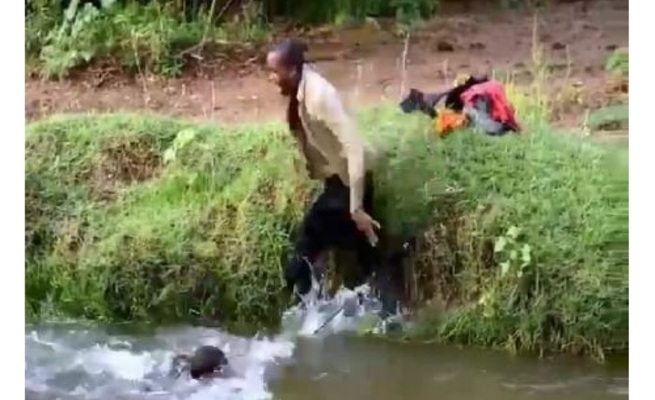 A 19-year-old fisherman from Gwanda literally became a fisher of man when he cast his rod into Sengezane river hoping to reel in a good catch only to discover a dead body floating in the water.

“The deceased left home on the 15th for his workplace at Collen Bawn,” Mangena told ZimLive.

“On Monday, the 19-year-old man was fishing at Sengezane river stumbled upon the body while fishing and reported the matter to elders.

“The father of the deceased identified the body as that of his son. It was retrieved and a report was made to police,” the provincial police spokesperson added.

The body was sent to Gwanda provincial hospital for postmortem.

The case is being treated as an accidental drowning, Mangena said, urging members of the public not to risk their lives by crossing flooded rivers.

Many people have drowned across the country this year after taking a chance on raging waters.