They are facing fraud and money laundering charges involving more than US$5 million.

In passing the bail ruling, magistrate Mambanje said the State failed to prove that there was any risk of the accused interfering with the witnesses.

“There must be more than just mere suppositions that the accused will interfere with witnesses,” said Mambanje

The court also ordered the accused to surrender passports as well as title deeds for their properties and remanded the case to September 8, 2022.

Investigating officer Arthur Murambiza had opposed bail citing overwhelming evidence against the suspects, adding that there was a high risk that they might abscond.

“The first compelling reason why l pray that the accused be denied bail is that, during the investigations we gathered overwhelming evidence against the accused and the likelihood of a conviction is there which might cause them to abscond the court,” said Murambiza.

He also told the court that, he fears that Wadyajena and his claimed accomplices might interfere with investigations since they are yet to finish recording statements from some witnesses.

However Wadyajena’s lawyer, Oliver Marwa, hit out at the Zimbabwe Anti-Corruption Commission (ZACC) saying; “There cannot be anything more evil than what ZACC is doing against the fourth accused person.

“This court is now being dragged in some political games and the public is crying that ZACC is arresting and releasing people; it has turn into a catch and release game.”

The crew stand accused of defrauding the Cotton Company of Zimbabwe (Cottco) of US$5 million through fictitious purchase of goods purportedly for use by the government-owned firm.

Prosecutors claim they created a local company identical to a Mauritius company which they allegedly used to get orders for Carbon Bale Ties, which were to be used by Cottco.

Court papers state that Cottco never received the bales as per the agreement with the intended company and the accused persons allegedly diverting the money for personal benefits.

Work can be a violent experience for Zimbabwe’s forest rangers 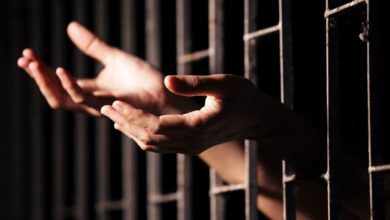 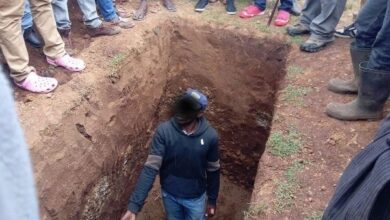