…fellow prisoners made to remove body without
PPEs

MASVINGO
– A male inmate
recently died under unclear circumstances in a prison cell at Masvingo Remand
prison after spending some days battling an undisclosed illness, TellZim News
has learnt.

TellZim News has it on good
authority that the inmate spent some days in the cell after being discharged
from Masvingo Provincial Hospital although he had not fully-recovered.

Information in possession made
available to TellZim News by confidential sources pins the death on an infection
which could not be verified by the time of writing.

Other sources said the
inmate had displayed Covid-19 symptoms although he might have harboured some
underlying conditions.

When contacted for comment
on the cause of death and identity of the deceased, Zimbabwe Prisons and
Correctional Services (ZPCS) Masvingo Public Relations Officer Stanslous Sanike
said he was not in office but promised to look into the matter and provide
finer details after an hour.

“Let me investigate and make
some calls because I am not at work these days so give me an hour so that I can
give you accurate information,” said Sanike.

A follow up on Sanike was
futile as his mobile went unanswered up until the time of publishing the story.

Sources said the now
deceased was a mental illness patient.

They said when the man died,
no proper Covid-19 protocols on dealing with the dead were followed, with
fellow prison inmate being made to carry the body from the cells into a ZPCS
vehicle which waited outside.

The prisoners did not have
Personal Protective Equipment (PPEs) when they handled the body, making them
vulnerable to possible infections.

“Other inmates were forced to
carry the body from Cell 16 using a blanket and what was even scarier was that
they didn’t have any protective clothing despite fears of Covid-19,” said a
source.

Zimbabwean prisons have been
ravaged with Covid-19 and over 70 inmates tested positive at Mutimurefu prison
last month.

Some prisoners who have been
detained at Masvingo Remand Prison in the past have said the place was suitable
for animals perhaps; with unkempt toilets and bathroom cubicles that are hardly
scrubbed.

In many instances, up to 30
prisoners are forced into one cell which has one dirty toilet cubicle that is
never washed with disinfectants.

Blankets are filthy and
lice-infested. 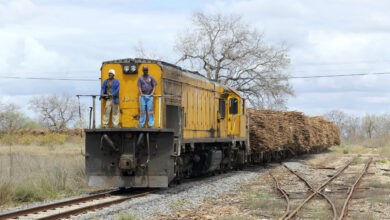 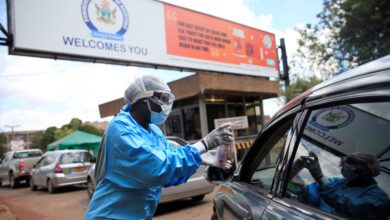 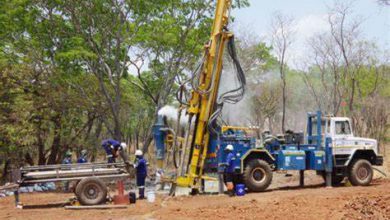