The ZSE Top 10 index consists of largest companies ranked by investable market capitalisation and the constituents account for more than 80% of ZSE’s total market capital value.

Axia Corporation Limited, which is set to migrate its listing from ZSE to the dollar denominated bourse, the Victoria Falls Stock Exchange (VFEX), also bounced back onto the ZSE Top 10 index after it dropped out from the index in Q3 of 2022.

According to the ZSE ground rules, the imminent switch to VFEX means Axia Corporation Limited will be removed from the constituents.

The expansive Innscor has since announced plans to delist from the ZSE and will migrate to VFEX.

Simbisa and National Foods have since migrated to VFEX while Hippo Valley dropped to the ZSE Top 15 index.

The Tigere REIT, which listed on the ZSE two months ago, made it to the ZSE Top 15, which also comprised all the ZSE Top 10 counters.

Others, which make the Top 15 index are wine and spirit maker African Distillers, hospitality group African Sun Limited and Meikles.

The ZSE reviews the counters once a quarter.

Business Times can also report that Zimbabwe’s largest cotton buyer, Cottco and coal miner, Hwange Colliery Company Limited (HCCL), made it into the Small Caps index, despite being suspended from trading their shares on the ZSE.

HCCL, is also under receivership.

Trading in the positive were Hippo Valley Estates Limited which gained 13.63% to close Tuesday trading at ZWL$250.05 while FBC Holdings gained 15% to close at ZWL$58.65.

Milk processor, Dairibord Zimbabwe Limited and property development and management firm, Mashonaland Holdings, increased by 15% and 14% to close at ZWL$44 and ZWL$8.50 respectively. 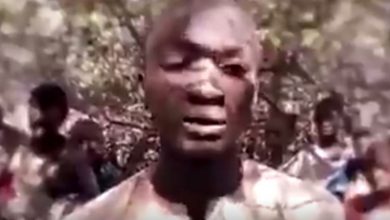 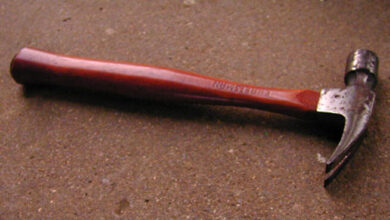 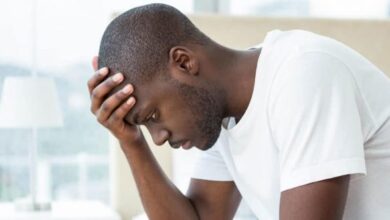 Homesickness in the Diaspora | Celebrating Being Zimbabwean