Source: So great a mystery – The Zimbabwean

Quintus Aurelius Symmachus, a Roman senator in late antiquity, was horrified by Emperor Constantine’s conversion to Christianity. The traditional religion of ancient Rome was now labelled ‘pagan’ and the basilicas and shrines of the gods were either pulled down or converted to Christian use. We were taught it was all a ‘good thing’, this conversion of the emperor, but Symmachus protested, ‘We gaze up at the same stars; the sky covers us all; the same universe encompasses us. Does it matter what practical system we adopt in our search for the Truth? The heart of so great a mystery cannot be reached by following one road only.’

St Ambrose was not amused. It was the central tenant of Christianity then and since: there was ‘one road only’ to the great Truth and Jesus had revealed it. Everything else, as Paul said in another context, was ‘garbage’. Today we would like to give Symmachus another hearing. There are millions of people on our planet who do not share the Christian ‘one road only’ view and we have learnt to respect and appreciate what they hold dear. It is not only people of other faiths, like the Muslims and Buddhists, but people of no explicit faith who lead lives of integrity and generosity.

And if Symmachus was around today he would feel further support for his view if he looked at the divisions among Christians. The spectrum is wide though not as intense as it was in the sixteenth century when we burned, hanged and quartered each other. And if we narrow our zoom even more and look at Catholics for a moment, we will see another spectrum. We are familiar with the label – that word again – ‘conservative’ and ‘progressive’ but we say there is one thing on which we all agree: the Eucharist is the heart of our faith.

But is it? I know two good, devoted and generous women who have quite different ‘takes’ on the Eucharist. One was a hermit, drawn out of her solitude by the BBC when they discovered her talent for explaining and commenting on art. She was taken to many places – Paris, Rome, New York – but there was always one condition. The BBC had to provide means for her to go to Mass each day. What they made of this isn’t recorded but each day a taxi driver in a foreign city had to scratch his head to find a Catholic Church in the early morning.

The other woman, equally generous and devoted, sat lightly on the Catholic custom of regular participation at the Eucharist. She did not feel the need and was irritated by the priest always being a man and often preaching bland sermons. She would have much sympathy for Symmachus.

If the reader is wondering where all this is leading, it is simply this. It is true that the mystery, which we sense in our inmost being, can be approached in different ways. Yet the gift of the Eucharist to the primitive community Jesus formed was prized from the beginning. All four gospel writers, as well as Paul, tell us about it. And they each write with special reverence as they sense that here we are actually touching the mystery. Jesus, the Son of God, is inviting us to be physically part of his offering of his life and death for the world. 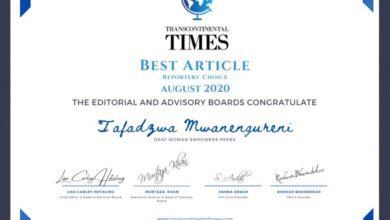 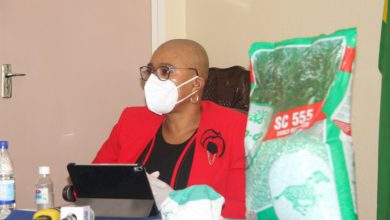 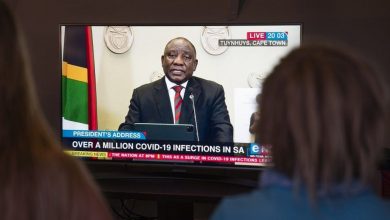 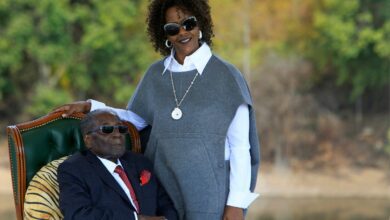