Netflix has appointed Zimbabwean telecommunications tycoon Strive Masiyiwa to its board, adding its first African director as it looks to new markets for future growth.

Masiyiwa is the founder and executive chairman of Econet Global, a telecoms company that operates across Africa, Asia, Europe and Latin America. Econet offers phone, broadband and satellite services, and is also a major provider of mobile payments.

Masiyiwa brings a fresh set of connections and experience as the first African — and the third international media executive — to join Netflix’s board in recent years. The streaming giant already has two directors from Europe, which has been its fastest growing region.

Netflix now has more than 190 million subscribers, and is looking to regions beyond the US and Europe for its next batch of customers

Netflix now has more than 190 million subscribers, and is looking to regions beyond the US and Europe for its next batch of customers.

For now, Africa is a small market for paid streaming video. In a continent of more than a billion people, Netflix has just a couple million customers, according to Digital TV Research. But the company has long argued that it would play the long game adding customers in Asia and Africa, home to the majority of the world’s people.

Toward that end, Netflix has started offering cheaper, mobile-only plans and has commissioned a slate of original series and movies.  — Reported by Lucas Shaw, (c) 2020 Bloomberg LP

Huawei Watch GT 2e Review: For the sporty and trendy at heart 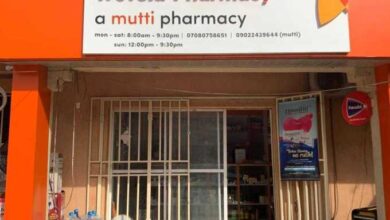 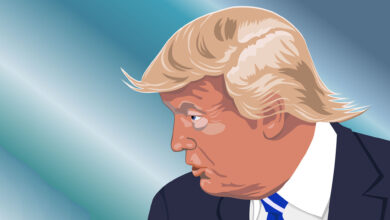