Actress Zandile Msutwana who has been with The Queen for almost 4 years is reportedly off to recover after sustaining injury on set.

It’s been reported that Zandile who plays the role of Vuyizwa on the TV drama will be replaced with TV presenter and actress Thembisa Mdoda-Nxumalo.

According to Daily Sun, Mzansi Magic released an official statement on the injury and replacement issue.

“We do not doubt that with Thembisa’s immense talent and skills, along with the support and guidance she has received from Msutwana, the character of Vuyiswa Maake will continue to steal the hearts of the viewers. We are very excited for Mdoda-Nxumalo and thankful to her for taking this gigantic challenge with so much grace. We wish Msutwana a speedy recovery and look forward to her return soonest, the statement read.”

Meanwhile, Thembisa who will be her replacement is to debut on The Queen, on the 19th of April, 2021. 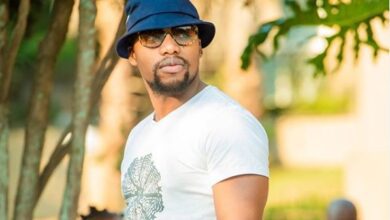 Chymamusique calls out scammer impersonating him on social media 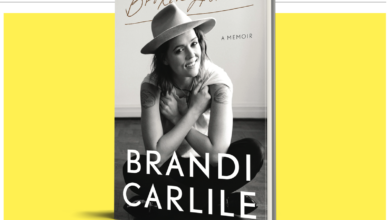 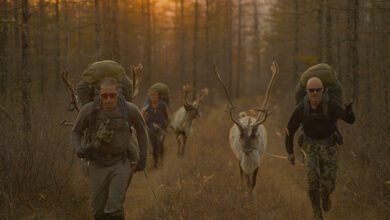 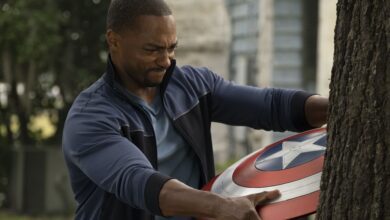 “The Falcon and the Winter Soldier” raises questions about Avenger pay