Although this year’s edition of the Cannes TV market MipTV is going virtual, the opportunity for distributors to catch the eye is larger than ever as global and regional content are eager to make up for lost time.

The MipDrama showcase in particular still provides the ideal place to drum up interest in a series, according to Rose Hughes, VP of sales at Keshet International which is presenting a look at intense Norwegian-German series “Furia” (pictured below).

“It’s the first step in the strategy of getting this series to the most homes possible, to the best homes possible around the world,” says Hughes. “The show isn’t finished, it’s still in post-production, but this is a chance for buyers to get a sneak peek.”

Arguably the biggest head-turner at MipTV this year is the Jodie Turner-Smith period drama “Anne Boleyn.” Distributor Sony Pictures Television will be playing an exclusive show reel for buyers with the aim of attracting even more attention to a project which is looking to “reinterpret history for a new generation,” according to SPTV’s president of international production Wayne Garvie.

“Costume drama has been traditionally done in a particular kind of way, and we wanted to open up the possibilities of a historical story to different British actors who normally get overlooked because of color,” Garvie explains. “Every generation reinterprets history in a particular way and what excited us about this is that Anne Boleyn has often been portrayed from the view of the men, and we wanted to tell her story from the view of a woman in the middle of a power struggle.”

While production on the series wrapped late last year with little incident (Garvie attributes the relative smoothness to shooting in Yorkshire’s Bolton Castle, which provided “a very closed bubble” for the production team and crew), both the Sony and Keshet execs agree that global production remains well below pre-COVID levels.

That may change in the U.K. due to the government’s aggressive vaccination program, but Garvie’s “main worry for the rest of the year is about Europe.”

“What worries us all is that this game is not played out yet and sometime over the summer or the autumn there’ll be further waves of the virus and that could have another terrible impact. But it’s too early to tell,” he says.

In terms of the impact on MipTV and similar global markets, Beta Film’s EVP of international sales and acquisitions Oliver Bachert says that the trend towards distributors leaning on their own events or more varied virtual showcases seems to be accelerating.

“This pandemic has amplified a lot of developments you had before. 20 years ago, you had the two Mips and May screenings and everything was focused on those, nothing happened in between. There was a strong tendency towards these events, discussions were more fluid and those markets tended to be a catalyst because everyone got together and there was a certain hype to it. But physical markets are falling short. We’re still presenting our full lineup, but we currently rely a lot more on bilateral setups,” Bachert says.

That Beta lineup includes two series (Spanish comedy “Supernormal” and German-Austrian drama “The Winemaker”) on the schedule for MipDrama, as well as quirky ITV crime offering “Professor T” (pictured below) which has the potential to take off globally in a similar fashion to fellow Ben Miller starrer “Death in Paradise.”

Bachert adds that many in the business are starting to question when global sales markets like MipTV will return to their previous forms, or whether they will become “smaller, more regional” affairs due to persistent travel restrictions.

Similar issues also front and center in the international commissioning department. Garvie says he is still seeing an understandable reticence from networks and streaming players to give the nod to dramas which involve a lot of travel.

“There’s one thing commissioning a drama that’s mostly shot in the U.K. with some filming outside in Europe say, but there’s another thing commissioning a drama that has three centers of production in different countries,” he says. “We’re hoping to shoot a drama in Australia next year, and there are a few others we’re hoping to shoot around the world in the autumn. We’re moving ahead, but we have a company in Brazil and we were shooting something there which we’ve had to close down for obvious reasons. I think we’re all aware that we’re not out of the long grass on this.”

As far as distribution goes, Hughes sees no why 2021 won’t prove to be as strong a year for Keshet as the one before.

Last year proved a strong one from a distributing perspective, according to Hughes, and despite plenty of question marks hanging over the business, the Keshet exec predicts demand for international series will only continue to grow.

“We’re definitely at a really exciting time when we have many platforms around the world that are looking to engage their audience, to draw a new audience to their platforms,” Hughes says. “It’s exciting to see how the demand for international content is so strong right now. I think, I hope it’s going to be a really good year for TV in general.” 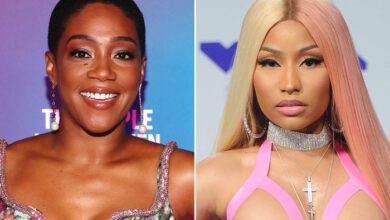 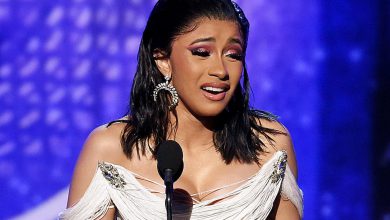 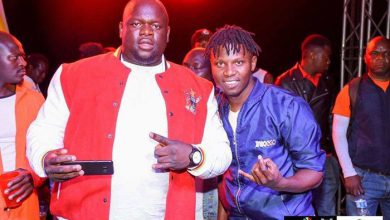 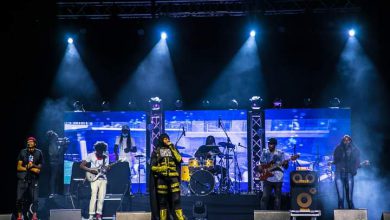