There’s no shortage of data-driven sales management tools in the market. Naturally, Atrium, a five-year-old, San Francisco-based company cofounded by serial entrepreneur Pete Kazanjy, says it does a far better job of empowering sales managers to improve their team’s performance. How? By giving them easy, digestible, real-time insights into who on their team is outperforming, who is on track to reach his or her goals, and who is losing momentum and in what areas so that potential issues don’t spiral into major problems.

Atrium has convinced investors of its merits. Though Kazanjy candidly offers that an earlier version of the software “was not phenomenal,” its current product line-up just prompted Bonfire Ventures, Bullpen Capital, CRV and First Round Capital to provide the 30-person company with $13.5 million in seed funding so it can more aggressively grow its reach inside of organizations, both big and small. (It already counts roughly 100 companies as customers, including SalesLoft, Clearbit, and SaasOptics.)

As for what Atrium is selling exactly, it’s the continuous monitoring of dozens of key performance indicators like bookings, average selling prices, the number of customer-facing meetings a rep has had in any given week and the length of deal cycles. The idea is to provide managers a clear view into their teams so that when something is off or, conversely, when it’s going better than planned, those same managers can drive positive behavior change.

Perhaps as important, Atrium says it provides automated root-cause analytics via anomaly detection with additional filters to uncover why someone’s performance may be peaking or dipping.  Consider: if someone is doing particularly well, other team members might want to emulate the behaviors that are fueling that success.

The cost of all that monitoring costs $5,000 per year smaller outfits and much more than that for some of Atrium’s bigger customers.

The findings are also delivered to managers where they live, which is via their email and Slack channels, though there’s a web app, too.

As with many software tools, the need for what Atrium makes really began to explode as companies abruptly saw their workforces scatter because of pandemic lockdowns. “The importance of data-driven sales management only only accelerated [in a world] where all of a sudden, managers can’t really tell themselves a story of like, ‘Yeah, I know what’s going on with my team because I can see them right from across the sales floor,’” notes Kazanjy.

He has some personal insight into the issue. Atrium’s own team is largely based in San Francisco, but because it’s also more distributed than before COVID-19 struck the U.S., the company is using its own software, as well as selling it.

Kazanjy previously cofounded TalentBin, a talent search engine that allowed technical recruiters and hiring managers to find passive candidates and which was acquired by Monster in 2014.

He also recently authored a book called Founding Sales, which bills itself as an “early-stage, go-to-market handbook.”

Kazanjy’s background is actually in product management and product marketing, but like a lot of founders, when he launched his last company, the looming question quickly became: who is going to sell this stuff?

Kazanjy quickly realized the answer was himself, in the process becoming TalentBin’s first sales rep, then its first sales manager.

It’s how he learned modern sales and data-driven sales management, deciding afterward to write about the missteps he’d made —  and the solutions he struck on — so people “won’t make the same mistakes.” 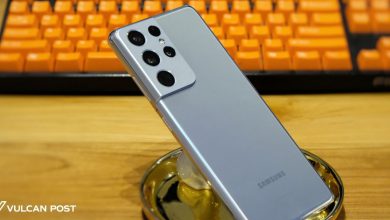 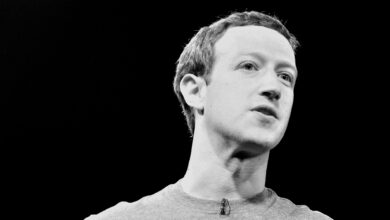 Facebook is girding itself for a war with Apple 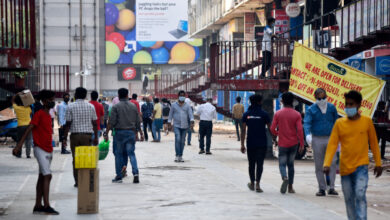