The City of Gweru has announced plans to decommission Woodlands
dumping site by 2023 to pave way for Mkoba 21 suburb.

The stands will be serviced by council through its partners
Casas, Wackdrive and Shesham Investment.

A total of 784 beneficiaries purchased residential stands in
Mkoba 21 in 2014 with the housing waiting list currently standing at 33 900.

“As the mayor of Gweru and on behalf of the local
authority, we commit to decommission the dumpsite in the coming two years.

“Although we may not have adequate resources to work on the
project in one go, we are going to do everything we can to make sure that Mkoba
21 becomes a reality.

“Even if we don’t compelete the project, the next council
can just come in and take over from where we would have left,” said
Makombe.

Gweru acting Town Clerk, Vakai Chikwekwe said there was need
to come up with an action plan for the removal of the dumpsite.

“As a local authority we need to acquire resources, we
will also need an action plan because we cannot just wake up to say we are
moving the dumpsite without resources. This initiative need all stakeholders on
board,” said Chikwekwe.

Gweru Residents and Ratepayers Association (GRRA) director, Selipiwe
Conilia told TellZim News that residents were happy to hear council’s
commitment toward the decommissioning of the dumpsite.

“As representatives of Gweru residents we are happy to see
the development of our city. One of the major development we have accepted is
the decommissioning of the dumpsite, were our local authority through the mayor
committed to decommission it to a safer place.

“With regards to Mkoba 21 project we need to understand
the project has been there for a long time and no progress was taking place so
now that they have committed to see the development happening we are equally
happy as residents.

“There are one or two things which the local authority
will look at that is the issue of emissions from industrial site. It’s good to
own your own house, develop your own stand while you can. We are happy to work
with our local authority on this development,” said Conilia.

Briefing the media after touring Mkoba 21 stands and
Woodlands dumpsite, Geoglobal Consultant, Leonard Berekwa said the involvement
of stakeholders on the EIA was crucial on giving feedback and gathering
contributions in mapping a way forward.

“The purpose of the meeting with our valued
stakeholders was to engage and consult stakeholders on the implementation of
the Environmental Assessment exercise of Mkoba 21.

“We wanted to identity the environmental impact to the
project and come up with mitigation measures for the project.

“We are going to finalise minutes which will be signed
by stakeholders and after that we will submit our Environment Impact Assessment
(EIA) report to the Environmental Management Agency for approval,” said
Berekwa. 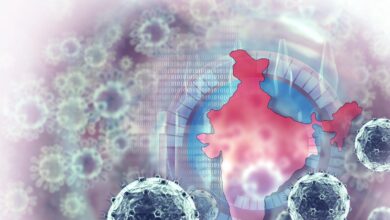 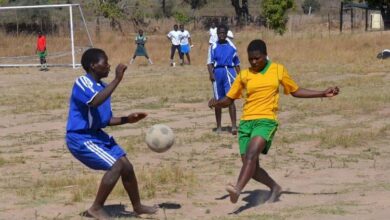 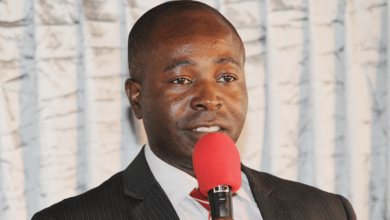 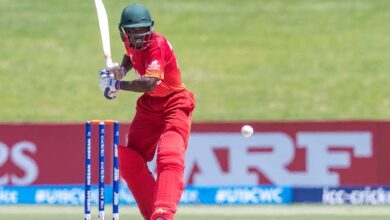 Future of cricket in Zim