RBZ (The Reserve Bank of Zimbabwe) now has powers to impose civil penalties on institutions and individuals that uses foreign currency obtained from the auction trading system for a purpose other than that specified in the application of the foreign currency.

Those found guilt of infringing Exchange Control regulations will be slapped with a fixed penalty of the amount of one million Zimbabwe dollars or an amount equivalent to the value of the foreign currency obtained (whichever is the greater amount).

Offenders will however be given 48 hours, from the date of its issuance to show cause why the penalty order should not have been issued, that is to say, to show that the order to penalise was issued in error.

Also gazetted under Statutory Instrument 127 of 2021 is penalisation of natural or legal person guilty of being a seller of goods or services not authorised by law to charge for them exclusively in foreign currency.

This includes businesses and individuals that refuses to allow any buyer to tender payment for them in Zimbabwe dollars at the ruling exchange rate.

Business that refuse payment at the ruling exchange rate will be fined a fixed penalty of the amount of fifty thousand Zimbabwe dollars or an amount equivalent to the value of the foreign currency charged for the goods or services in question (whichever is the greater amount).

Statutory Instrument 127 of 2021 also deems as a civil infringement if an authorised dealer submits to the Reserve Bank an application for foreign currency or exchange control authority, or a return or any other document without exercising reasonable due diligence to verify the correctness of the information in or accompanying the application.

If found guilty, the authorised dealer be hit by a civil penalty of the amount of five million Zimbabwe dollars plus penalties for late payment of the fine.

Statutory Instrument 127 of 2021 also says a natural or legal person shall be guilty of a civil infringement if he or she sells, displays or offers goods or services for sale at an exchange rate above the ruling exchange rate, or imposes (for the predominant purpose of encouraging payment in a foreign currency) a premium on Zimbabwe dollar payments or allows a discount on foreign currency payments.

In the event of default in complying with the above, the offender will be fined a fixed penalty of the amount of fifty thousand Zimbabwe dollars.

Upon the expiry of the ninety-day period within which any civil penalty order of any category must be paid or complied with, the defaulter shall be guilty of an offence and liable to a fine not exceeding level six or to imprisonment for a period not exceeding one year or to both.

The Presidential Powers have also been used to amend the The Bank Use Promotion Act [Chapter 24:24] which now penalises business entities that fail to open bank accounts.

Failure to bank surplus cash in a bank account within the time specified, will now also attract a penalty of the amount equivalent to a single day’s banking of cash, being the estimated average daily banking of cash in a continuous period of seven business days within the last twenty-one days preceding the issuance of the order. 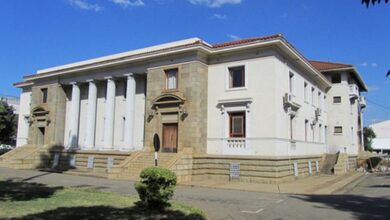 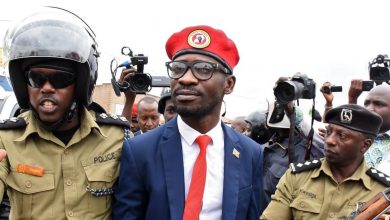 Lawyers for Bobi Wine blocked. “For his own safety”. Feels cheated? and more – ZiFM Stereo 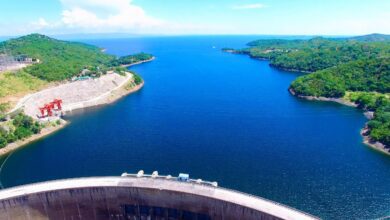