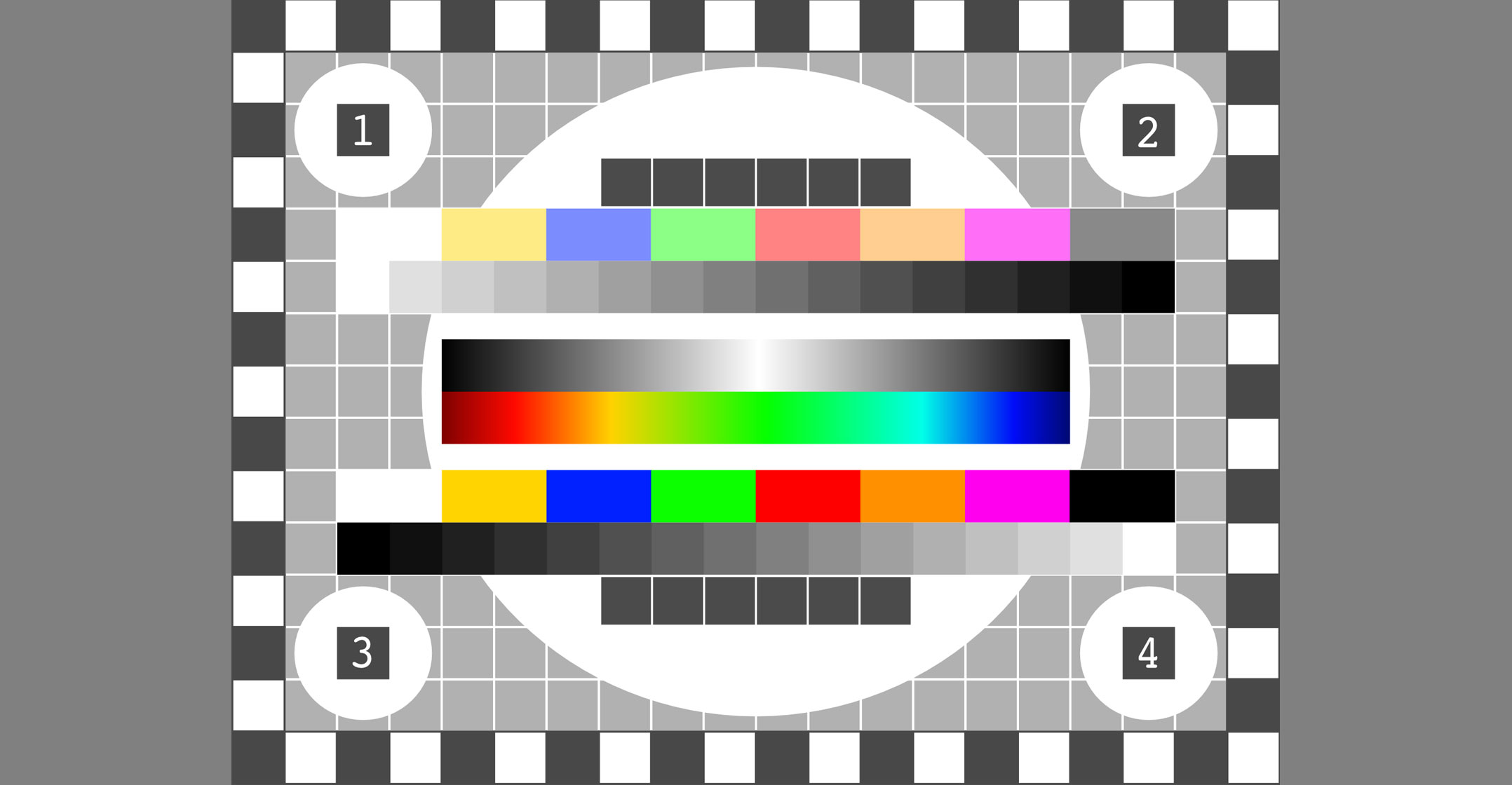 The SABC has concluded a lengthy retrenchment programme and will officially have shed 621 jobs, or at least 21% of its workforce, by the end of this month as it moves to avoid the need for further taxpayer-funded bailouts.

The job cuts, which were strenuously opposed by communications minister Stella Ndabeni-Abrahams and some of her colleagues in the ANC, will help make the public broadcaster “fit for purpose”, the SABC said on Tuesday.

The process resulted in a mix of forced retrenchments and employees taking voluntary severance packages.

“The reduction of employee costs is central to the SABC’s turnaround plan and its long-term sustainability,” the broadcaster said in a statement on Tuesday. “The section 189 process began with the issuing of the notice in June 2020 and, after an intensive nine-month period, will conclude on 31 March 2021. Subsequent to the conclusion of the resourcing of the new structure, the total number of employees who will leave the organisation at the end of March 2021 is 621.”

Three hundred and forty-six of this number are employees who — notwithstanding the existence of alternative jobs — opted for voluntary packages, the SABC said.

“Some were concerned about the impact of lower job-scale codes resulting from the organisation-wide job evaluation process, on current salaries and their pension. These colleagues took voluntary severance packages as a first option and chose not to participate in any alternative job-seeking processes.”

CEO Madoda Mxakwe said the process was “extremely difficult for all stakeholders and became emotionally charged at times”. However, it was “a necessary component of the SABC’s turnaround plan to ensure the public broadcaster’s long-term financial sustainability and capacity to fulfil its extensive public mandate”.  — © 2021 NewsCentral Media