Zimbabwe now houses the Media Institute of Southern Africa (MISA) regional head office after chairpersons from other countries unanimously decided to take the responsibility from Namibia.

Maunganidze explained the processes that saw the country getting to house the organisation’s top office.

“After every two years from 2018, we as the chairpersons of all MISA chapters of SADC agreed that we meet to renew leadership. In 2018, we met in Lusaka and we elected Helen Mwale the chairperson of Zambia to lead us.

“After that, we had to move on as a regional bloc. We had seen that MISA in Windhoek is no longer as visible and we wanted chapters with capacity to take over and it was decided that Zimbabwe handles the organisation’s coordination,” he said.

Prior to these elections, chairpersons’ terms were running for two years, but they were extended to three years, which sees Zimbabwe’s tenure running to 2024.

“After we agreed on that we moved on to elections to elect our new leadership, this is where I was elected uncontested as the regional chairperson for MISA, deputised by a chairperson for Lesotho. Our treasurer is from Tanzania,” said Maunganidze.

He said he wants to use his new role to foster coordination between national chapters and their respective governments in providing better access to information, using lessons from Zimbabwe. 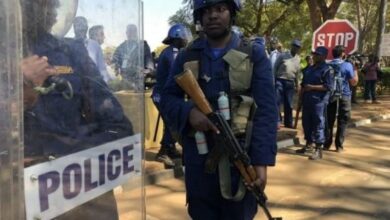 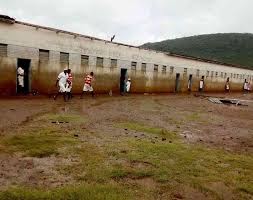 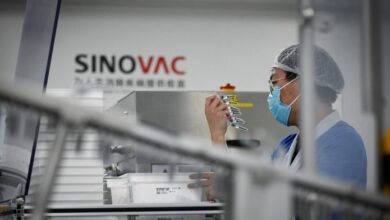 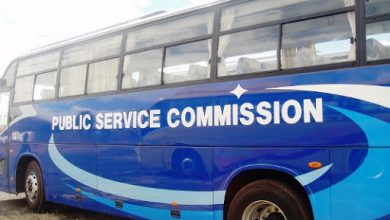