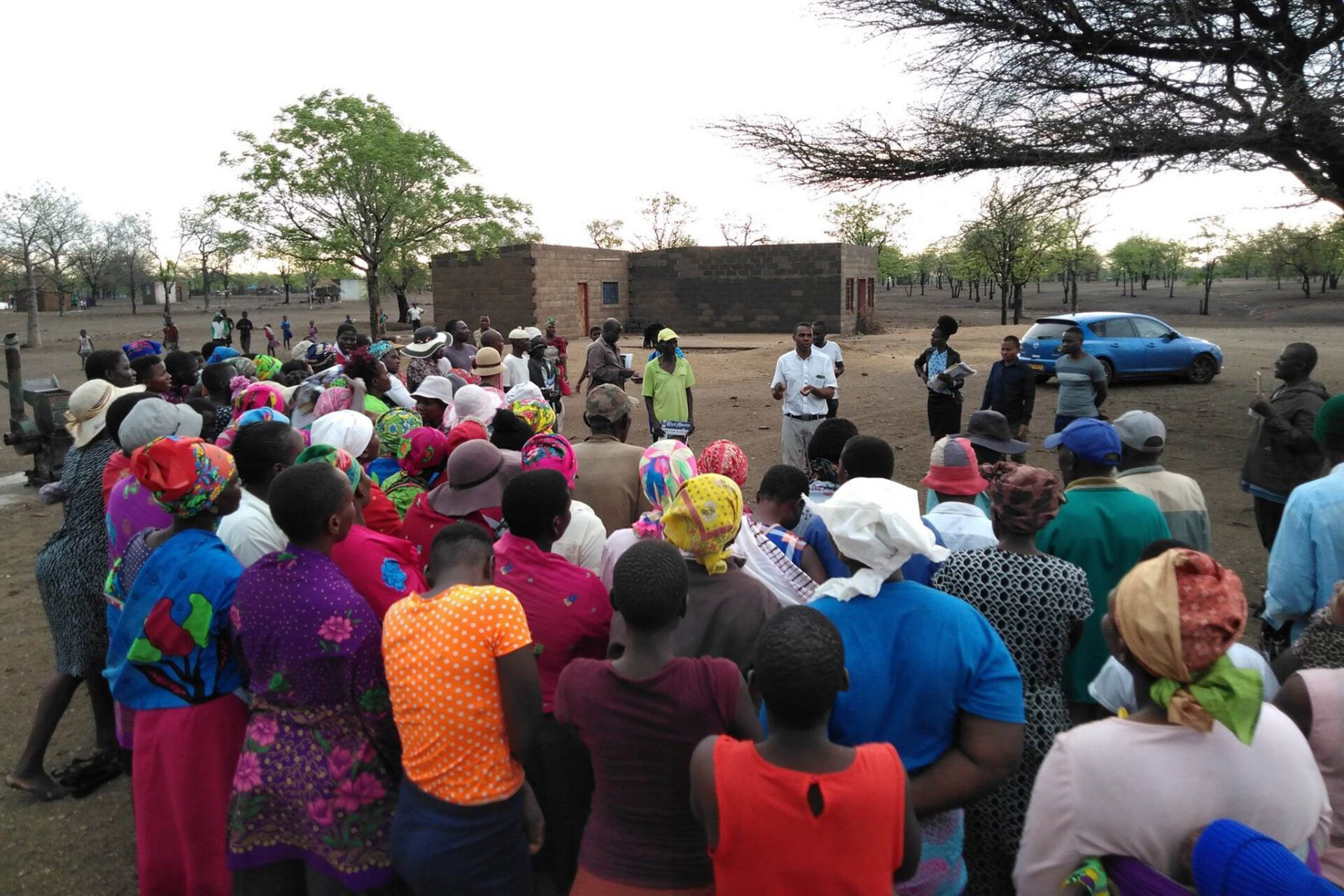 CHILONGA community leaders who are at the forefront of resisting goverment’s decision to forcibly evict them from their ancestral lands to pave way for commercial production of lucerne grass say they are being harassed by suspected state security agents that visit their homes and send them threatening messages on a daily basis.

Villagers in Chilonga, Chiredzi, have over the past week made global headlines for resisting a forcible take-over of their land by a Kwekwe-based diary company, Dendairy, which is seeking to establish a massive lucerne grass estate in their area. Some of them said they now fear for their lives and safety of their families and have since gone into hiding to dodge the unwelcome visitations.

Some of the villagers said their relief was shortlived as spooks were calling them on their phones threatening them with unspecified action.

“We are getting threatening calls, they are saying we are doing politics and accuse us of being members of the opposition parties.

“But ours is not a political cause, we believe it is a just cause.

“They are playing the divide-and-rule tactic and as I am speaking, I am in hiding in the jungle,” one community leader, who claimed to be speaking from a hiding place over the phone, said.

Another villager said the government wants to cow them into submission.

“They want to silence us. I have since left the area for fear of my life and sought refuge at a relative’s place,” another ringleader said.

It took a lot of convincing to get the villagers into talking as they feared it was another threatening call, despite giving them assurances that I was a journalist who had got their numbers from their allies.

Another villager, however, said they will not go down without a fight.

“We have been evicted before. Why can’t they evict others this time around? “Is it because we come from the minority Shangaan tribe? We will continue to fight for our land through constitutional means,” she said.

Government last week gazetted a legal instrument — statutory instrument (S1 50 of 2021 Communal Land Setting aside of Land (Chiredzi, notice 2021)) — paving the way for the eviction of more than 12 000 villagers.

The villagers are being forced to make way for a lucerne grass project spearheaded by the dairy producer.

Dendairy, a private milk producer, is said to be eyeing approximately 1