The monkeypox outbreak that started in Europe at the beginning of May has now spread across the world and infected over 3,000 people.

The World Health Organization (WHO) has described the outbreak as “unusual” and said it should be closely monitored, but that it does not yet constitute a global health emergency.

“What makes the current outbreak especially concerning is the rapid, continuing spread into new countries and regions and the risk of further, sustained transmission into vulnerable populations including people that are immunocompromised, pregnant women and children,” WHO Director-General Tedros Adhanom Ghebreyesus said

Monkeypox has historically been a disease limited to Africa and neglected by the rest of the world. Today, scientists are puzzled as to how it could have managed to suddenly cause a sizeable global outbreak, and why the overwhelming majority of patients infected with it are men who have sex with men. 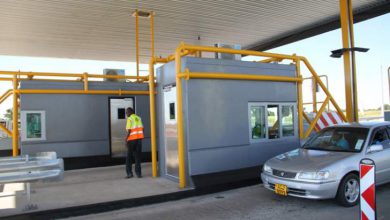 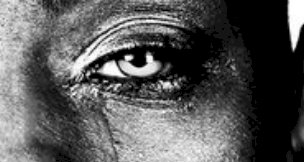 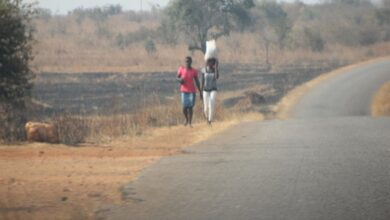 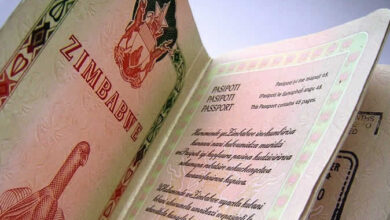