She had no access to education because she was forced to get married at an early age. The girl child was used for “kuripa ngozi”.She faced all of this because by that era she didn’t have rights. She was corrupted and she couldn’t speak for herself.

Some saw a sex toy and a child-bearer but their toxication lowered her self esteem. Defied logic and dulled her shine. The globe was and is still struck by hatred for females. Only a few females could stand up for themselves but because of no support, they gave up.

Females have rights now and gender equality is being enforced, but some communities are still backward and need advocacy. Someone must stand up for those girls in a backward society where these practices are still done.

Women are getting the merit they deserve. They are now in forefront of power. The girl child is leading rather being lead. Women are graduating and now are driving trendy cars. They are even owning mansions and companies. They have commenced doing projects and some females have greater positions in the government. Females are making it to the top because they believed that if males can do it, they can do it too.

I am so happy that women are rising up with the support of males. They are two well-known males which are Mr Slim and Big Daddy from Slim Entertainment Magazine which is helping the women to rise up in power, help a girl to exercise her talent, empowering the girl child, and making an impact on the girl child. They are also there to uplift the girl child and a big shout out to them. They surely deserve a five-star rate.

In conclusion, I want to thank all those who support females.

Rise up modern-day warrior who shakes everything up. Rise up lady of 21st century. Show your pageantry and never be underestimated or discriminated. Continue doing Maya deeds.

#make an impact on the girl child 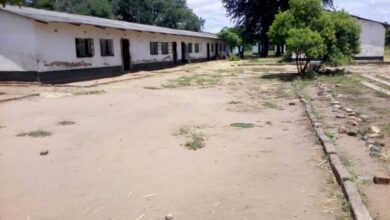 The Educational Dilemma Of Rural Children Under Lockdown 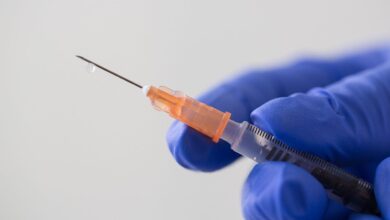 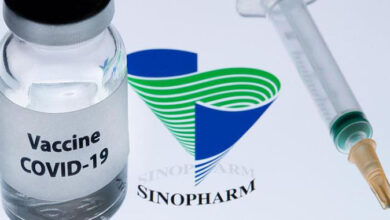